Company tax change …..again – what you need to know


Applying from 1 July 2017, the Bill prevents a company from applying the lower 27.5% company tax rate if more than 80% of its income is passive in nature. This also has an impact on the maximum franking rate that applies to dividends paid by companies in the 2018 income year onwards.

This is yet another change for practitioners to get across because there is now an extra test that adds a layer of complexity when determining what company tax rate should apply. This is not just a gross turnover test but a test that requires you to analyse the components of that turnover.

Base rate passive income is defined to include the following types of income:

Where a company receives income from trusts or partnerships, you will need to trace through to determine the nature of the income that was derived by that trust or partnership, and this might need to be done on multiple levels. For example, Trust 1 might distribute income to Trust 2, which then distributes income to a company.

There is some uncertainty around how the tracing rules should be applied when it comes to deductions or losses within the relevant trusts or partnerships. It is not clear at this stage whether you are required to trace through to the gross income derived or whether you should trace to net amounts. Hopefully the ATO will provide some clarification on this shortly.

These changes mean that companies that only hold rental properties will not qualify for the lower tax rate, even if the rental activities amount to a business under general principles. However, a company that receives distributions from a related trust could still qualify for the lower rate if 20% or more of its total income is attributable to trading profits (directly or indirectly through the trust).

Under the new rules, it will no longer be necessary to determine whether the company carries on a business in its own right under ordinary principles to determine its tax rate. However, this would still be relevant in determining whether a company can access the lower corporate tax rate for the 2017 year as well as other concessions that are available to small business entities - the ATO released TR 2017/D7 that explores this concept in the context of companies.

The Bill also makes changes to the maximum franking percentage rules. In determining a company’s maximum franking rate for a particular income year from the 2018 income year onwards you need to look at the tax rate that would apply in the current year if the following assumptions are made:

For example, if a company paid a franked dividend in the 2018 income year its maximum franking percentage will be based on a 27.5% rate if:

If the company did not exist in the previous income year then the maximum franking rate will be based on a 27.5% rate.

If a company paid a dividend in the 2018 income year and this was initially franked to 30% but the new rules mean that the maximum franking rate should have been 27.5% then it will be necessary to inform the shareholders of the correct franking rate and ensure that the company’s franking account balance is adjusted accordingly. 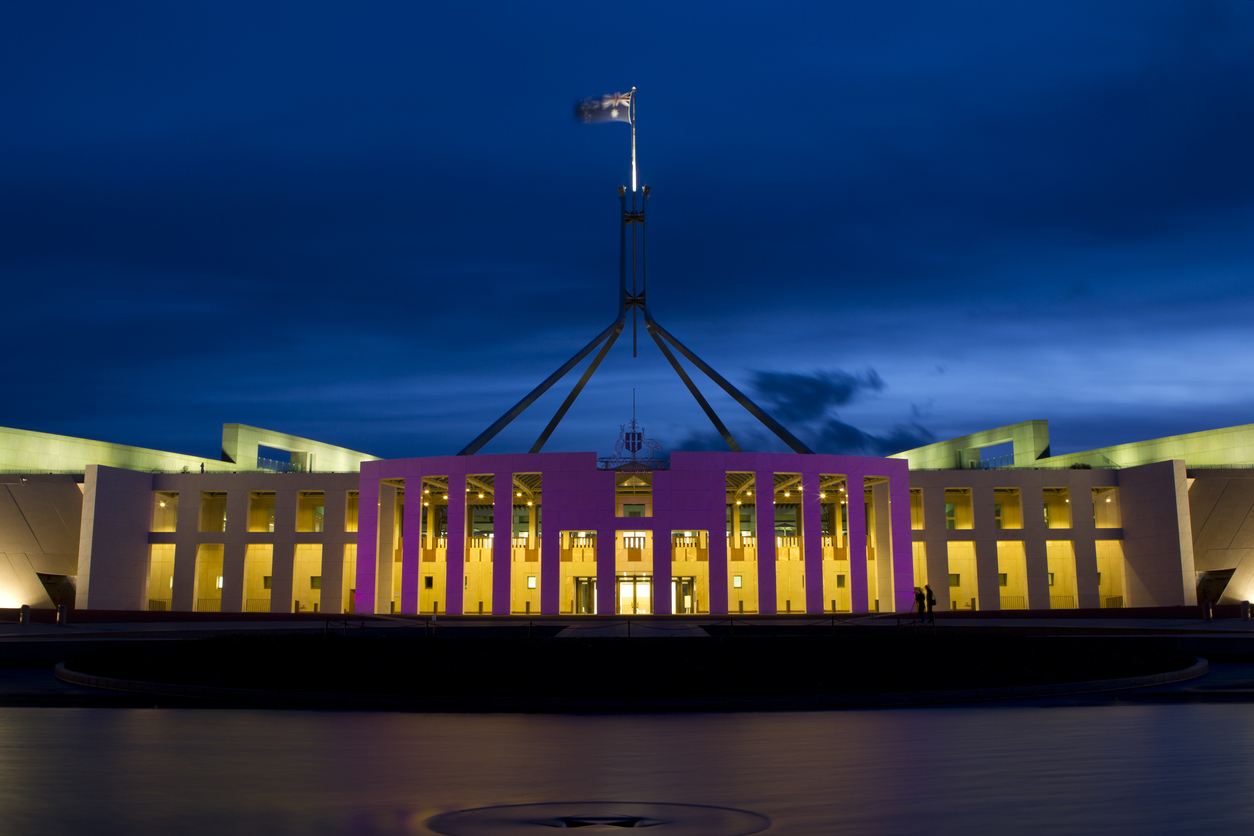 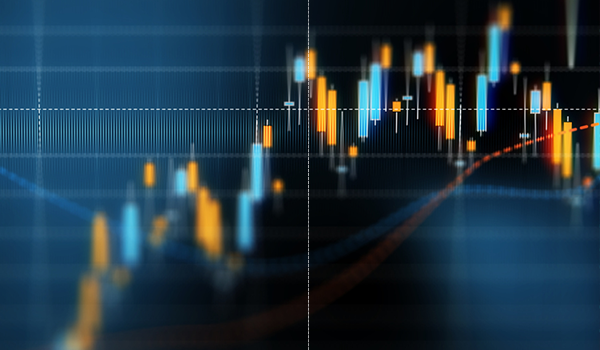