This is a Budget not only designed to showcase the return to surplus (and by default the Government’s economic credentials) but engage voters with initiatives designed to make them feel like they are more prosperous. A massive infrastructure spend adds to this sentiment.

The Government has also stated that it will keep taxes as a share of GDP within the 23.9% cap.

All measures, of course, are reliant on the relevant legislation passing Parliament which is by no means a given with an election looming.

What is missing from the Budget is any word or statement on the previously announced measures that would deny non-residents access to the CGT main residence exemption. Shadow Treasurer Chris Bowen recently released a media release calling on the Government to drop the “unfair ex-pat CGT changes.” So, unless the Government returns from the election with a majority, these changes will not come to fruition. 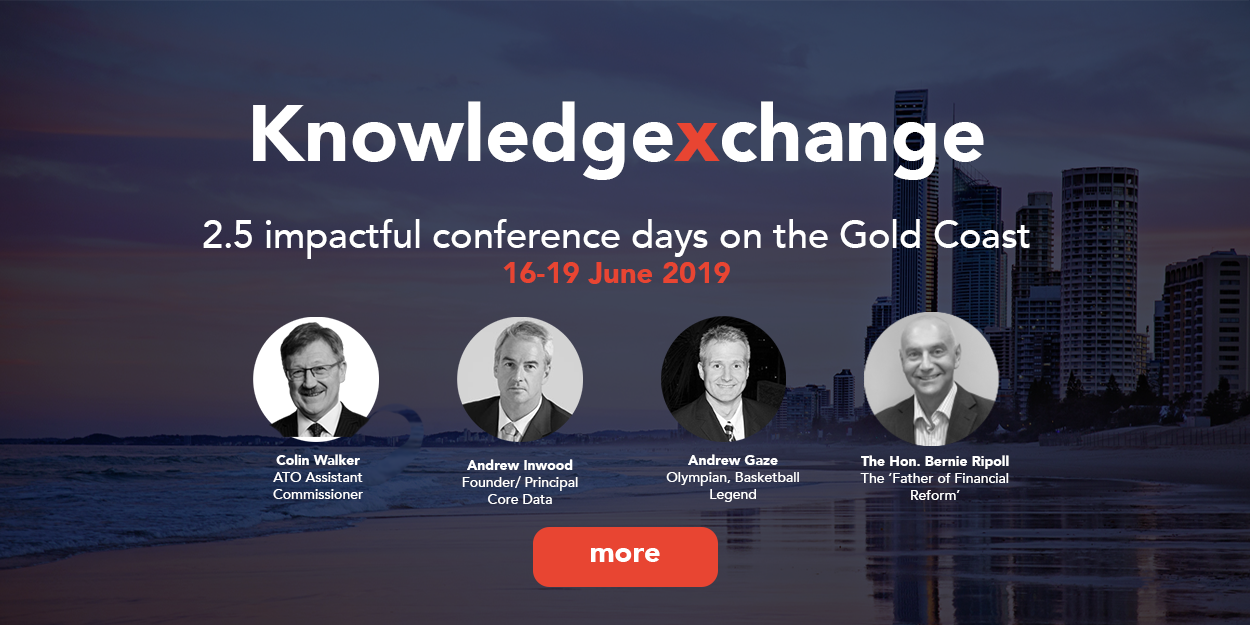