Electric cars will be exempt from FBT under a new Bill before Parliament. We explore the details.

Plus, what changed between the draft and final determination on Division 7A and unpaid present entitlements to a corporate beneficiary? We look at the detail of TD 2022/11.

Members, download the full July 2022 Tax Round Up (login first) from the member-only website. To see what Knowledge Shop membership offers, call the team on 1800 800 232 or take an online tour.

Treasury Laws Amendment (Electric Car Discount) Bill 2022 provides for an FBT exemption for cars that are classified as zero or low emission vehicles and are provided by employer to an employee as a car fringe benefit. The Government expects this measure will increase demand for electric vehicles, although the fact that the concession is provided in the form of an FBT exemption limits the scope of the concession. Some key points include:


TD 2022/11 is the finalised updated guidance on the treatment of unpaid present entitlements (UPEs) owed by a trust to a corporate beneficiary for Division 7A purposes.

The key point to note is that the ATO has backtracked on the approach taken in the draft determination in terms of when a UPE will start being treated as a loan. That is, the ATO indicates that a UPE will normally start being treated as a loan for Division 7A purposes in the income year following the year in which the UPE arose, regardless of how the entitlement is expressed (e.g., as a fixed dollar amount, percentage etc). This is largely consistent with the approach that has applied since 16 December 2009.

The ATO indicates that the loan arises at the point in time when the private company beneficiary has knowledge of an amount that it can demand immediate payment of from the trustee and does not demand payment of the amount.

Where the private company beneficiary and the trustee are part of the same family group, the company is taken to have knowledge of the amount that it can demand immediate payment of from the trustee when the trustee does. This will normally occur in the following year when the accounts for the trust have been finalised. The ATO expects that there would only be limited exceptions to this, such as where a trust is wound up part-way through an income year and the accounts are finalised early.

Finally, in Douglas v FC of T [2022] AATA 2056 the AAT confirmed that dividends paid to a shareholder of a company will normally be included in assessable income and taxed on revenue account, even if the dividend is traced back to capital profits made by the company paying the dividend.

In this case an individual taxpayer received a payment from a company (BHP) which was described as a special dividend and which was sourced from the capital proceeds generated from the sale of assets by the company.

After initially including the dividend in the tax return the taxpayer amended the return to treat this as a return of capital. As the taxpayer had acquired the shares in the company pre-CGT they treated this as an exempt capital gain. The ATO subsequently issued an amended assessment on the basis that the payment was in fact a dividend and should be included in assessable income. After the taxpayer’s objection was rejected they brought the case to the AAT.

The AAT effectively confirmed that a company and its shareholders need to be looked at separately when applying the tax rules. The fact that a company has generated profits from the sale of capital assets doesn’t mean that the shareholder can treat dividends sourced from those profits as a capital amount for tax purposes.

When a company makes a distribution to a shareholder this will normally be taxed as a except to the extent that the distribution is debited to the company’s share capital account. This was not the case here, so the AAT confirmed that the dividend was taxable on revenue account.

Practitioners should note that the tax outcome can sometimes be different in situations where the company has been able to apply the small business 15 year exemption or retirement exemption. Different tax implications can also sometimes arise for shareholders when a listed company undertakes an on-market share buyback or a liquidator makes distributions to shareholders that are sourced from exempt capital gains made by a company.

The case also provides a warning on self-representation. Taxpayers who have little experience with the tax system and don’t apply a highly technical approach to the dispute tend to have limited success before the AAT.

Change is a constant for the profession. The Knowledge Shop membership can help you and your team keep ahead of change with an advisers' help desk, workpaper knowledge base, quarterly PD, and more - wherever you are and however you are working. Book in a time for a tour or call the team  on 1300 378 950. 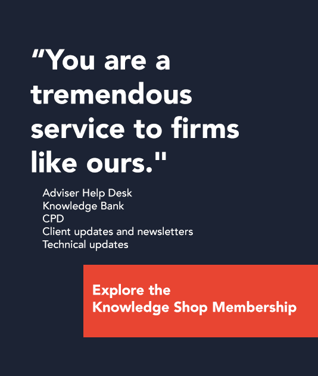 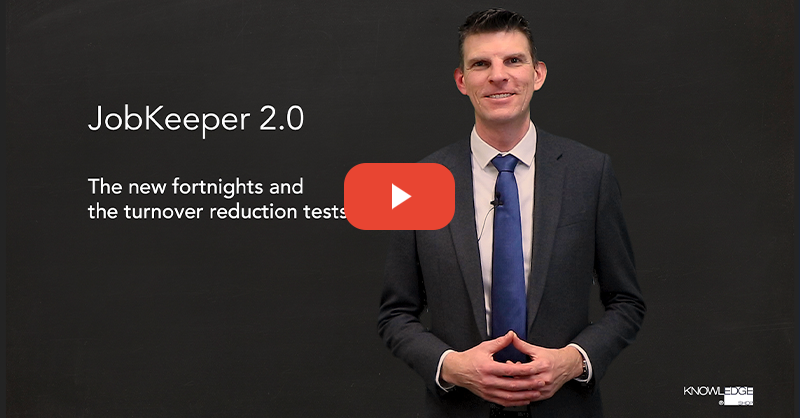 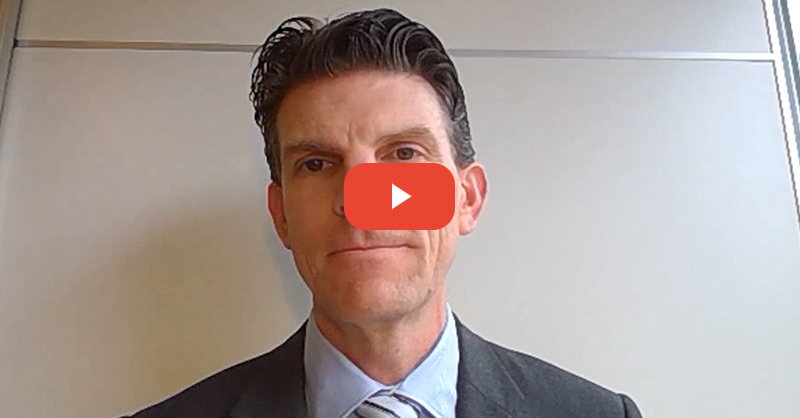